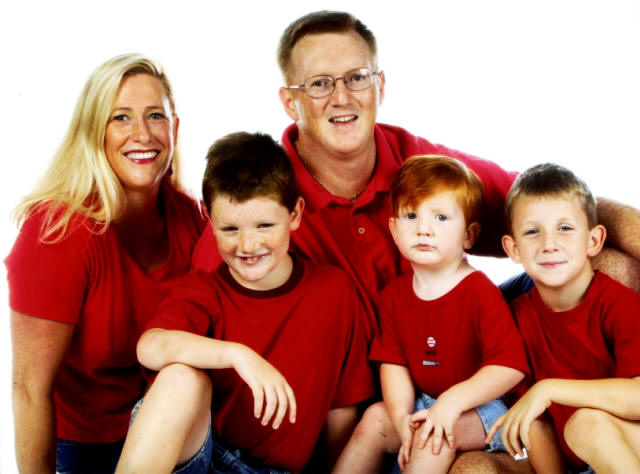 "Back in the day," when T and I were earnest 20-something campaign workers, I was introduced rather abruptly to the more uncomfortable side of politics. As we distributed flyers, put up yard signs, talked to neighbors during block parties, attended rallies, and generally tried our best to support our candidate, we were often faced by someone who REALLY  didn't like our candidate/position/issue/volunteer work. T always handled the chewing out with aplomb, while I was a stammering mess.
I've been invigorated by the campaigns for Dunwoody cityhood and, most recently, our first Mayor and City Council. Neighbors and friends have stepped forward to serve and done so as graciously as you could wish for.
Now for the not-fun part.
The wonderful Wittenstein family has been gracious and positive, even when others have not been.
I was just visiting John Heneghen's blog, posting my congrats for his win of an at-large seat, and saw one poster's virulent criticism of him, his wife, and his campaign. Oh, dear. JustMom really, really doesn't like John.
That's the side of public service that I don't have thick enough skin to handle. I'm grateful for the people who are willing to serve and tough enough to handle the myriad opinions and issues they'll wrestle with as they shape this city of Dunwoody.
A very dear friend whose husband served many years on the City Council of Greensboro, NC and Board of Commissioners of Guilford County (NC) learned very early in their marriage to smile politely, make very unequivocal remarks, and leave the politics to her  Semper Fi spouse. (No June Cleaver, my friend was and is smart enough to know that her husband was elected, not her, so her opinion was private and not subject to discussion.) It was never easy, but when you love someone who chooses public service, you learn to handle things.
Thanks, John. You had my vote, and will continue to have my support. And tell your wife not to read the blogs!
Posted by knitternall at 5:38 PM